Not everything has to be formal or weighty; after all, for most of us, life could use a little levity, right? If you’re looking to add a fun yet personal touch to any project—from home décor to keepsakes to invitations—consider the modern calligraphy alphabet. Keep reading to learn how to use calligraphy printables to get started and get all 26 modern calligraphy letters for free! 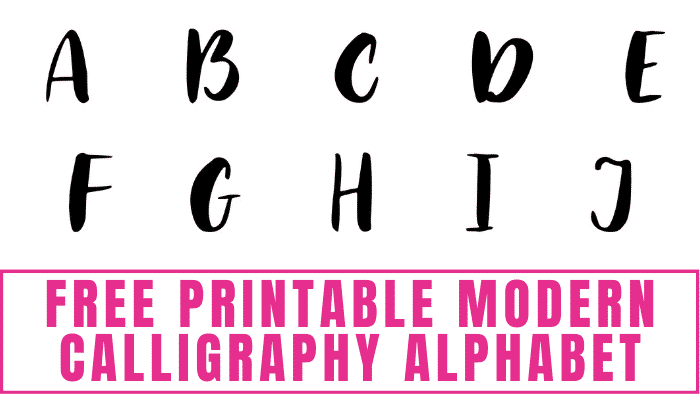 Calligraphy, in general, is a great hobby. (More on that in a sec.) But specifically, alphabet modern calligraphy fonts are a lot of fun. 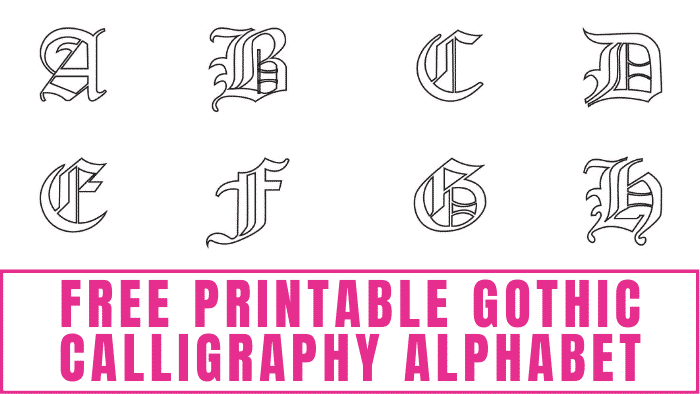 In addition to being free and artistic, even for those of us who may be artistically challenged, the modern calligraphy practice sheets PDF free downloads below have some other benefits. Here are a few:

Guilt-free relaxation isn’t the only reason calligraphy can make a fantastic hobby. Another reason is that it can pay off … literally. Yep mastering these free printable calligraphy practice sheets for modern calligraphy or any calligraphy could turn into a money-making side hustle! It’s always nice when something you enjoy doing can at least potentially, support itself, right? 🙂

How To Write the Modern Calligraphy Alphabet

Take a deep breath. Let it out. Relax. Learning to write the modern calligraphy alphabet isn’t going to be hard, especially since you have these handy-dandy practice calligraphy templates!

What a relief, right? 😉 Just follow these simple steps:

Yep, that’s all you have to do! Keep at it. Practice makes perfect. In no time, you won’t even need these free calligraphy printables to guide you!

Tip: If you want a more in-depth lesson on how to write calligraphy go here. 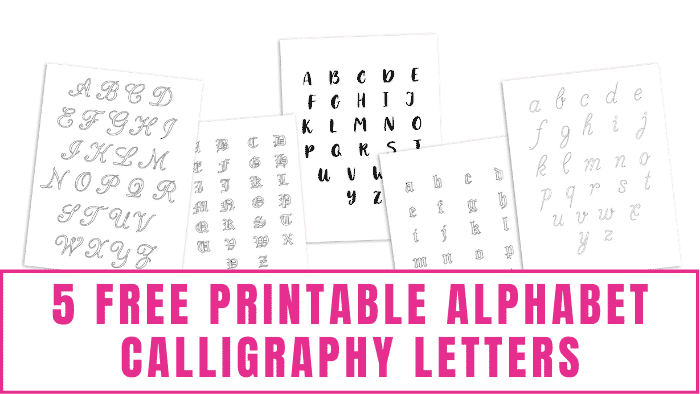 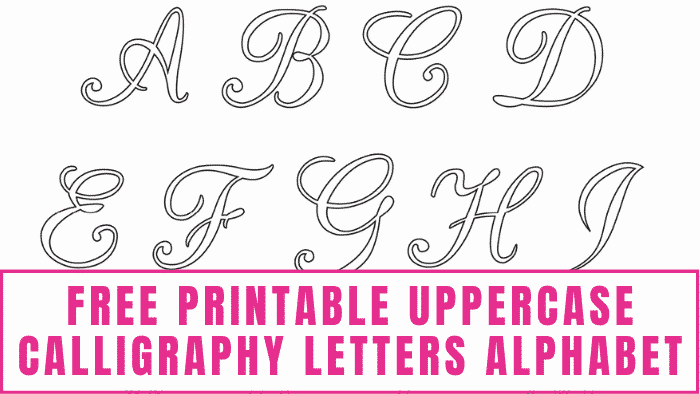 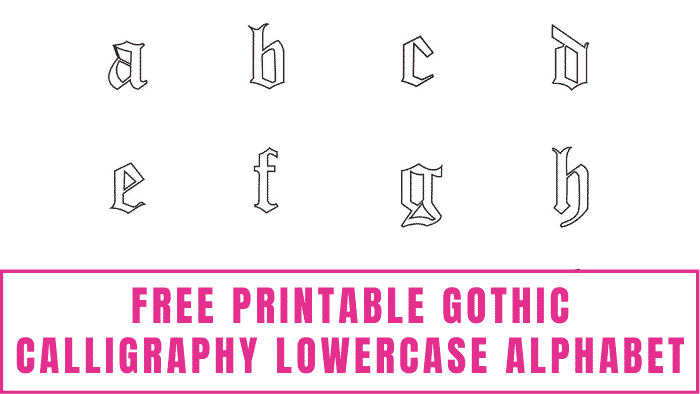 If you like to save time as much as I like to save money, some of these fully formed calligraphy words might be your new besties! 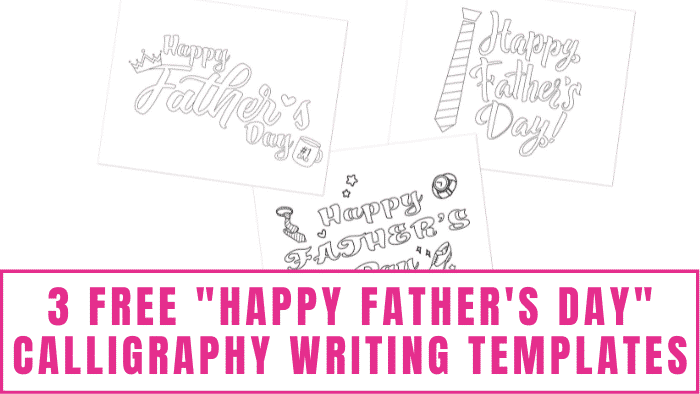 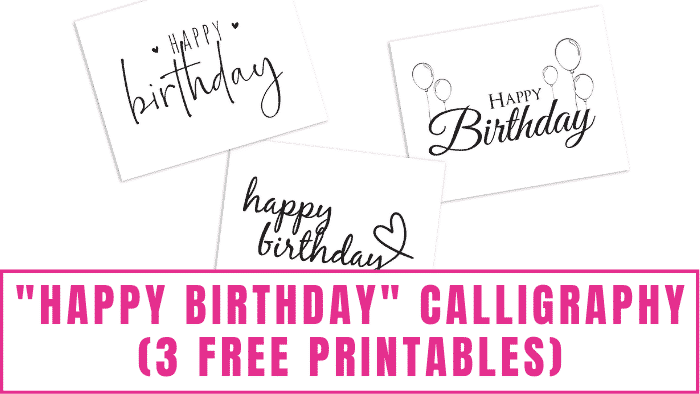 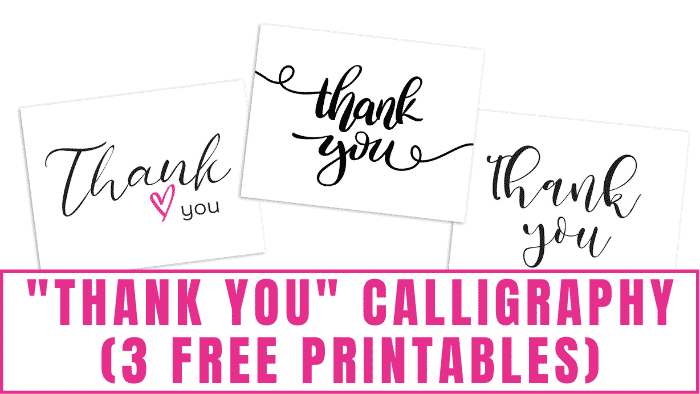 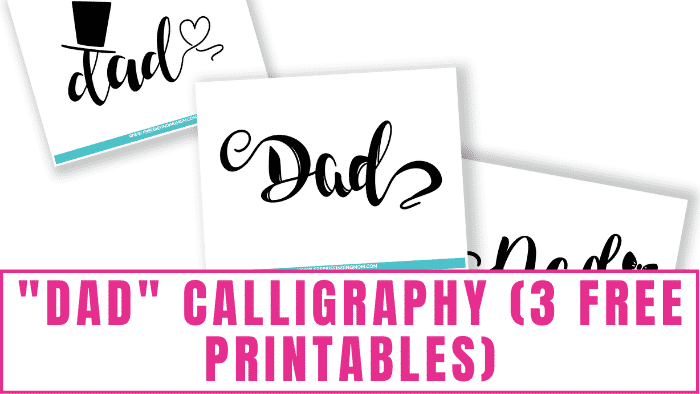 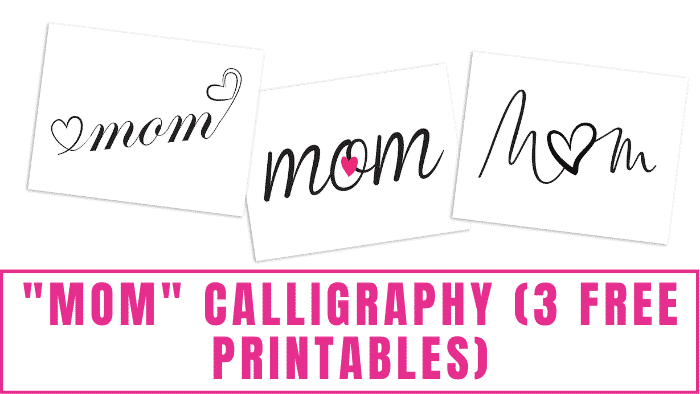 You can use these free printable calligraphy practice sheets the same way you would learn to write calligraphy. In other words, trace to recreate. Otherwise, you can color and decorate these words in calligraphy and just use them as is.

And if the modern calligraphy alphabet is just not for you (or for this specific occasion), no judgment! Here are some non-calligraphy printables to explore: 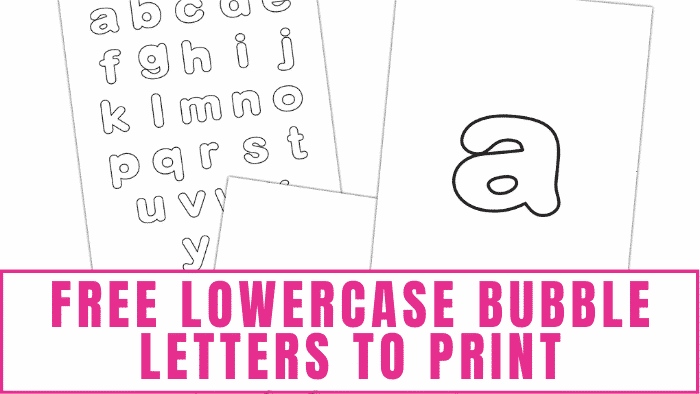 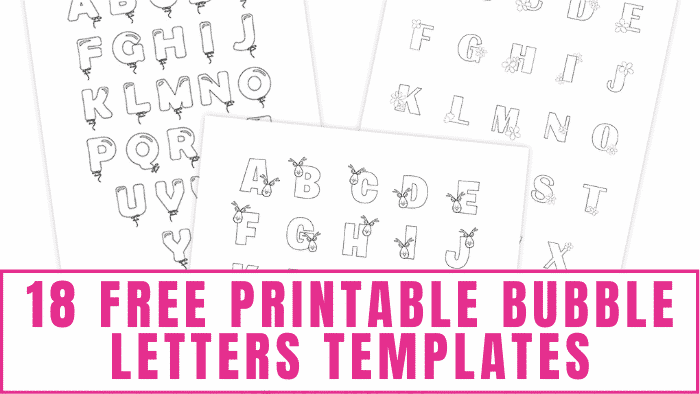 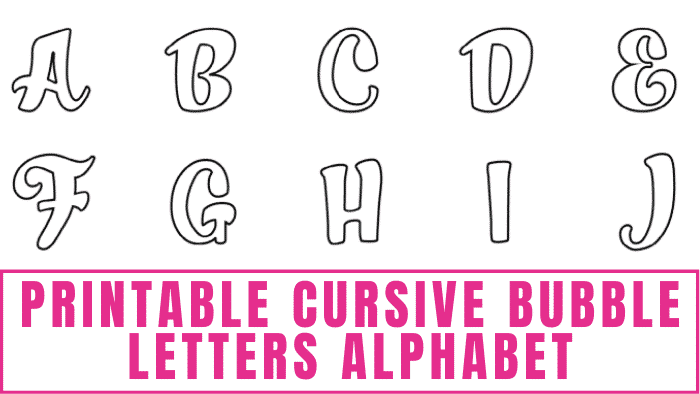 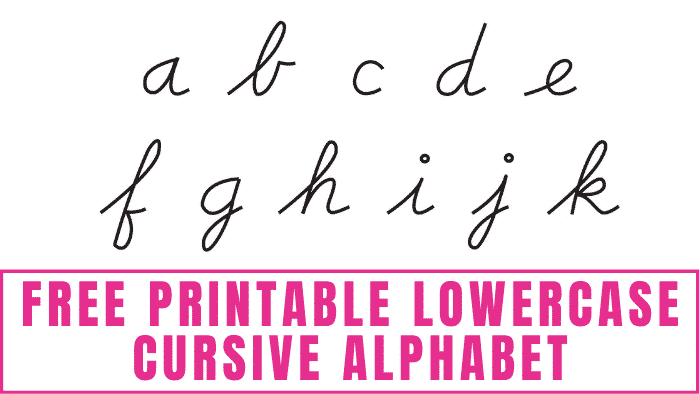